On Sunday April 1, 2001, Pastor Mike and Karen Smith left their church with instructions from the Lord to have a Bible Study in their home with their children on Wednesday. Over the next couple of days, several people contacted them to ask what they were doing, and when Pastor told them that he was having a Bible study they wanted to come!

Wednesday rolled around, and thirty people showed up to their house. What started out as a Bible Study, ended up turning into a full worship service.
Over the next couple of days, people who attended the service began talking about starting a ministry together, and they wanted Mike to be the Pastor.

Saturday April 7, 2001, Reverend Mark Morningstar, approached Pastor Mike, saying, “I heard you started a church” and offered use of his building called the Beacon. The next day we had our first service as Lights of Hope Ministry, in the Beacon. We had a full team, and a building in one week.

Now our name is Life Song, and we are Living the Power of Praise every day. Praise and Worship doesn’t just happen on Sunday, but every day when we walk in fellowship with God!

Commitments for Christ is at the center of everything we do! It’s our #1 focus. All of this would be for nothing if we aren’t building the kingdom of God.

We have a strong focus on creating a God-honoring culture through grace. God’s grace is what has empowered us to live by and stand up for Godly principles.

Our heartfelt praise and worship opens the heavens for God’s miracle working power to come down. Lives are changed, bondages are broken, and blessings are released.

Our heartbeat is to reach the young, and the young at heart. We present the word of God in a way that is relevant to what’s happening today. 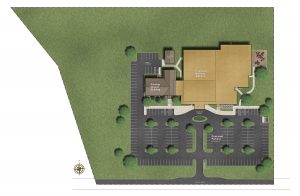 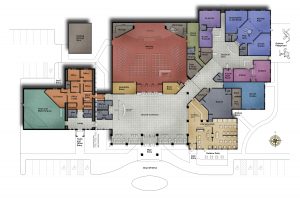